Also known as jacks or five stones this is an oldy but a goody!

“I don’t have knucklebones though”. Don’t worry. You can substitute with the likes of stones, dice, old metal monopoly pieces or the likes. “But I have no friends”. Again, don’t worry, it’s fun to play with friends but you can also play by yourself.

This is like Ones, only the player picks up the knucklebones two at a time.

This is like Ones, only the player picks up three knucklebones at once and then picks up the remaining one by itself.

This is like Ones, only the player picks up the four knucklebones at the same time.

This is a more complex version of Under the Arch. This time, the player holds his hand with the fingers spread apart and the fingertips touching the ground, forming four arches or “stables.” The player tosses the jack and flicks a single knucklebone into a stable. If he can’t actually get a knucklebone into a stable on one flick, he has to at least move it closer and catch the jack at the right time (Diagram Group 131). He does the same with each knucklebone, sending each one into a different stable. After he does that, he has to take each one out of the stables again.

Toad in the Hole

This is another variation of Under the Arch. In this version, the player has his thumb and forefinger touching to form a hole. He holds his hand so that the hole touches the ground and flicks the knucklebones through it one at a time at each toss of the jack. After he flicks the last knucklebone through the hole, he takes away the hand forming the hole and picks up all four knucklebones on a single toss of the jack, as in Fours.

Winning: The winner is the first player to successfully complete all the figures the players have agreed on in sequence

There are all kinds of variations of this game because of it’s age. That’s what makes it so fun and versatile. Why not be apart of the tradition and add your own level. 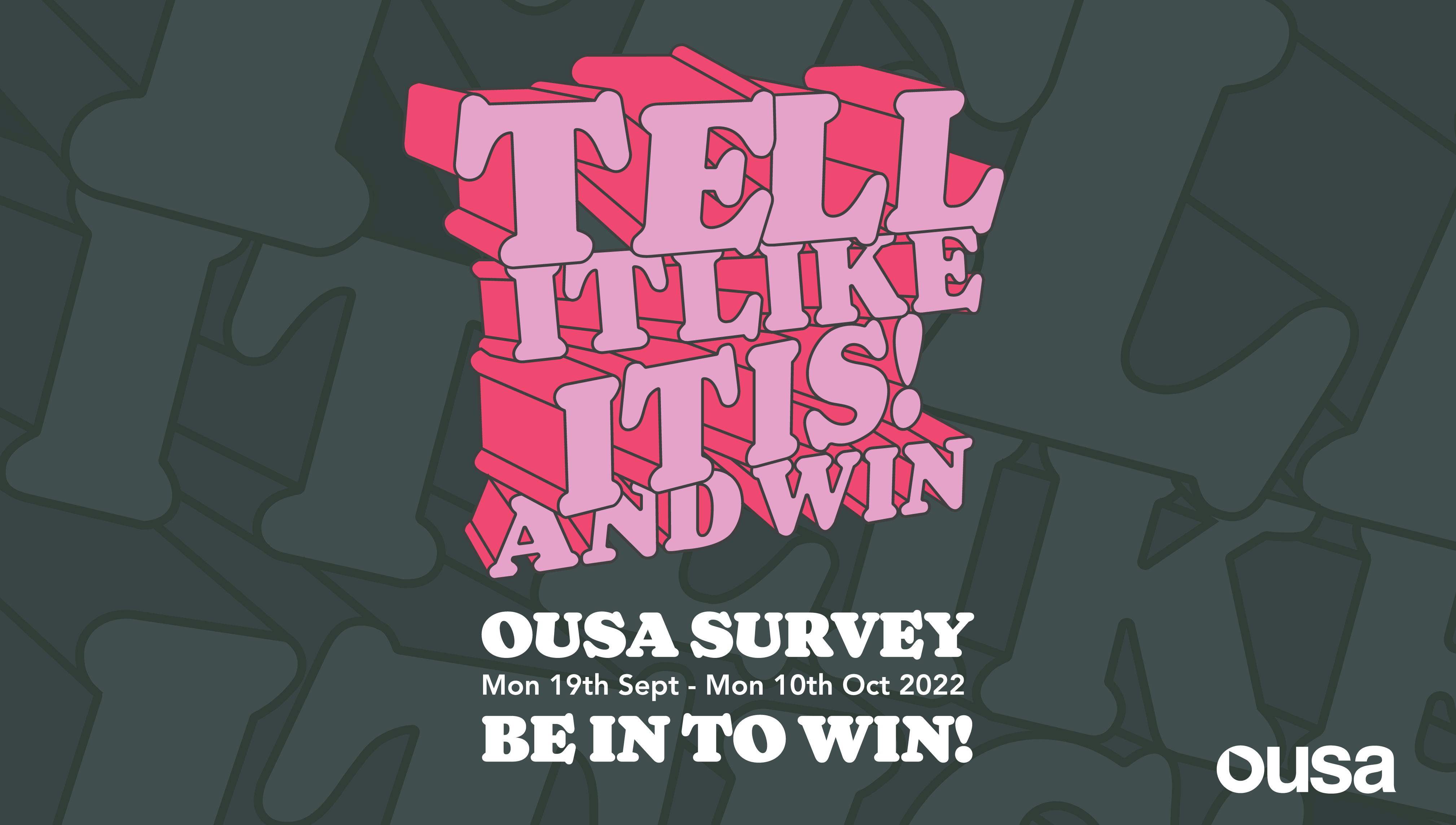 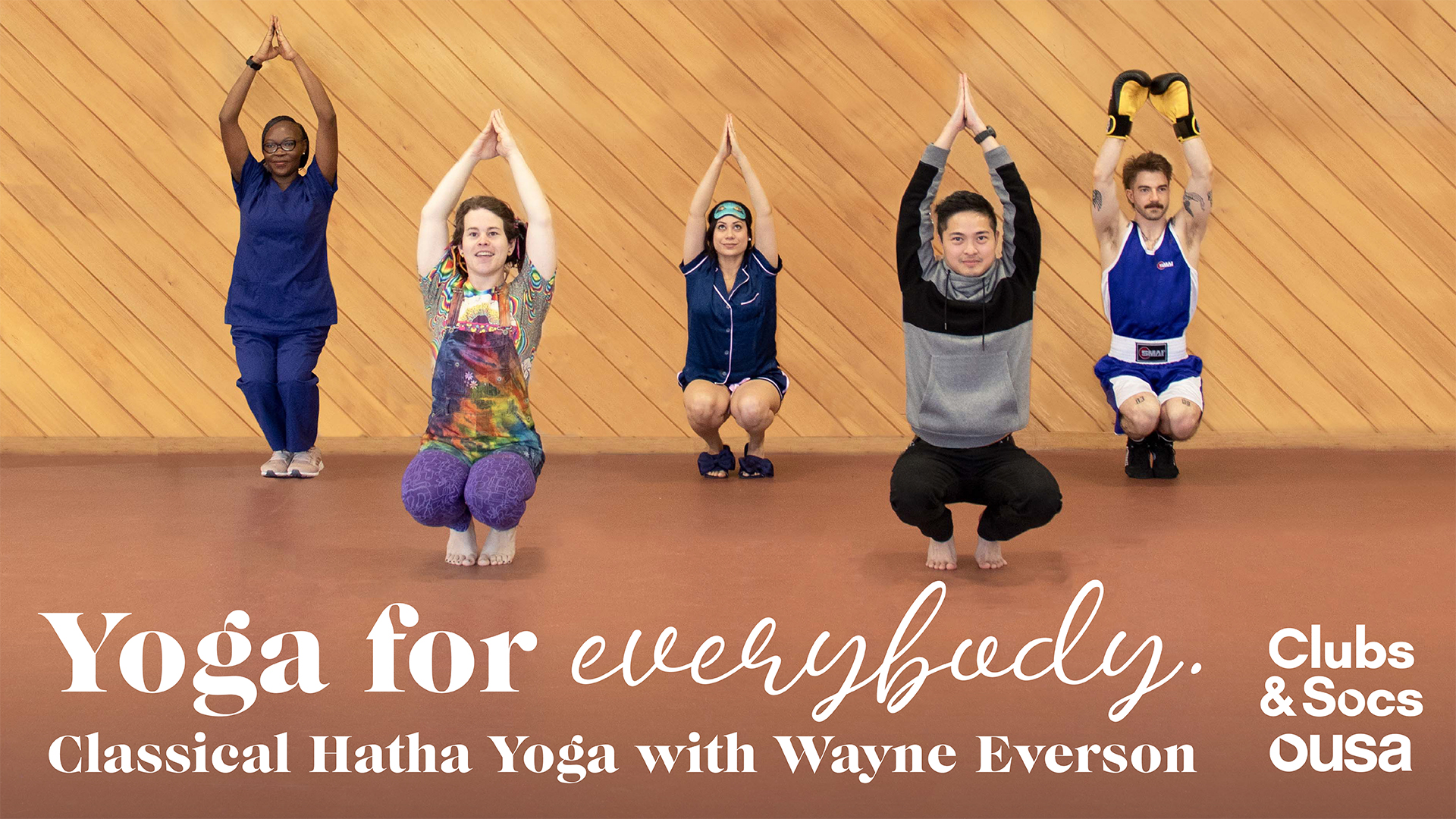